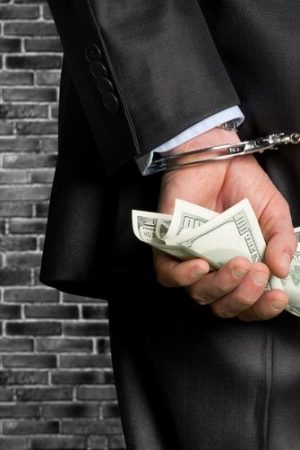 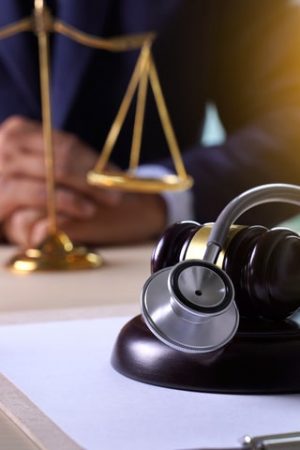 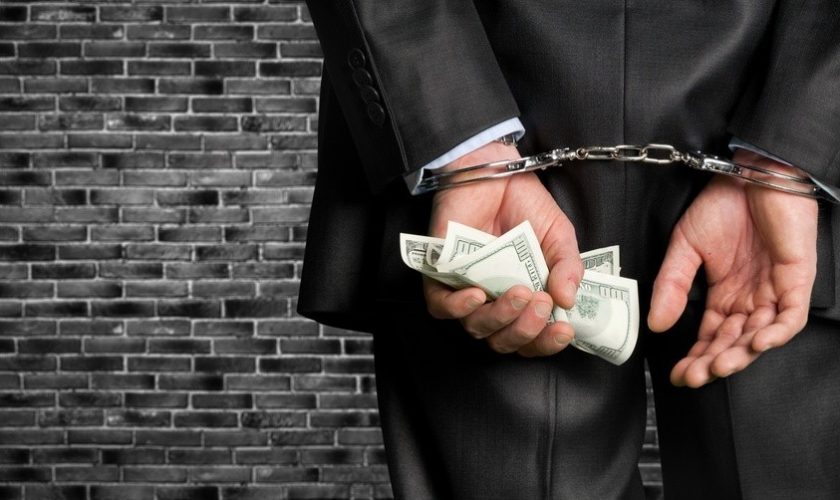 Fraud occurs when an individual is intentionally deceiving a party for personal or financial gain. Fraud is a nonviolent type of crime and is usually committed by business professionals, hence a white-collar crime. This type of crime has been in existing for a long time even in sectors as sensitive as the healthcare sector, only that it is hidden.

There are different types of healthcare fraud done by various people to different victims, but in most cases, it involves medical professionals attempting to steal funds from healthcare insurance companies. For example, a patient can go for a checkup with the doctor, which is covered by health insurance where he is subjected to different tests. Later on, the patient receives an explanation of benefits through a mail that lists all the insurance company’s services he has consumed only for such a patient to realize that the most or some of the procedures listed were not performed during the visit.

The Law is there, but it is inadequate to solving this problem

The law states that anyone who intentionally submits a false claim is liable for penalties up to three times the damage incurred. However, some doctors still perform medically unnecessary tests or procedures to bill the insurance company and collect the funds.

Bribery is also a federal white-collar crime, and it is also being involved in healthcare fraud. According to Gregory Pimstone of Manatt, a medical lawyer from America, a doctor can refer patients to a particular specialist with whom the doctor agrees and receives kickbacks, in exchange for the referrals.

The government has come out to bring to a stop this kind of crime. Still, the efforts it is putting are somehow inadequate. This is because it involves professionals who understand the law and carefully define methods to maneuver through them with ease. Nevertheless, the perpetrators are highly trusted professionals who are seen by many as helping people, and the patients mainly care about their healing. Pimstone suggests that a good understanding of the methodologies they employ, it is possible to craft a method that will significantly reduce this fraud by encouraging whistle-blowing. 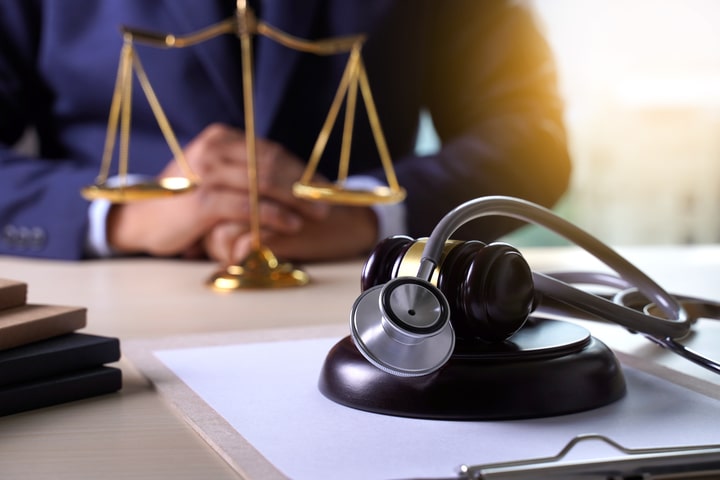 If you suspect that for any reason you have been he victim of medical malpractice then the first thing which you need to do is discuss this with legal professionals. Around the nation we see less and less cases such as this, but there are some which still take place each year. If you or a loved one believes that you have been victim of malpractice, it is going to be incredibly important for you to speak with law experts such as Dr. Bruce G. Fagel, who will be able to support you in this situation.

Staying quiet is not an option here, because if you do have a case, action should be taken. Speaking with legal experts is best, and here is exactly why.

Case or No Case To Answer

The first point to make here is that you may not even have a case, regardless of what your suspicions are. Not every mistake which happens to be made inside the hospital come as a result of malpractice and sometimes it may just be that you have been unfortunate in terms of what has happened to you. There are no guarantees in hospitals and all that surgeons and doctors are able to do is follow the protocols which have been put in place. As long as these protocols are followed, there is not usually a case of medical malpractice to answer.

If there is a case to be raised here, this is going to be a tough time for you, both mentally and emotionally. Thankfully however you will find great support in a legal team, who understand perfectly what you are going through and what can be done to help you feel better and more comfortable with what the process here is. Lawyers have a rich experience in dealing with situations like this, and that is why you will be best served having a conversation with them and allowing them to help you and offer you this support.

There are many stages and steps to this kind of case which you will need to be aware of. This is why it is better that you go with top quality lawyers, who will be able to explain how the case will go, and what that will mean for you. In doing this it can allay your fears and your concerns and ensure that you are well aware of what is going on. You will also be given information on what you should be doing right now, and possibly there could be actions you can take which will actually help your case. This is why so many say that the sooner you get into a conversation with lawyers, the better off that you will be.

Always be sure to speak to the pros if you have ever found yourself, or someone you know, being the victim of medical malpractice, remember that staying quiet is not an option.