Did you know that you can monitor your home for potential water damage by adding water sensors to your existing home security setup? Even if you do not have a home security system, independent water sensors can alert you to all sorts of minor and major flooding. You really should consider adding them.

For the record, water sensors are not new. They have actually been part of the home security environment for decades. Only now are they getting the attention they deserve. Today’s water sensors are also much more advanced than their predecessors, which could be why they are getting more attention at a time when smart home automation is really starting to catch on.

A water sensor is pretty simple from a technology standpoint. It is nothing more than an electronic device capable of registering moisture. What the sensor does in the presence of moisture depends on its programming. Some make noise; others send alerts; still others do both.

Imagine living in a flood-prone area were spring rains cause the local creek to rise. You are not expecting a major flood, but you still want to be made aware of any water that makes it into your basement. One or two strategically placed water sensors will do the trick.

Not Just for Major Floods

Vivint Smart Home is a home automation and security company that offers water sensors along with the rest of its inventory. They have an interesting take in that they suggest water sensors for more than just major flooding. They suggest utilizing them to monitor against a variety of plumbing leaks.

Your washing machine may be installed in a first-floor closet rather than the basement or garage. What if something breaks while you are not home? You could return to a flood just a few hours later. On the other hand, a water sensor placed on the floor next to the washing machine immediately alerts you if the machine springs a leak.

Another sensor in the basement could alert you to the fact that your water heater has ruptured. That is something you would want to get home to very quickly. The more water in your basement, the greater the risk to your HVAC and electrical systems.

Vivint’s water sensors also have built-in temperature sensors to alert you to the possibility of freezing temperatures. Why would you want to know this? Because frozen plumbing can quickly become a nightmare. Remember that water expands as it freezes. If it expands in your plumbing, it could very well cause pipes to burst. Then you could have water everywhere.

If temperatures get too low, an alert is sent to your phone or monitoring provider. You will instantly know it’s time to get home and get some heat into the affected area. As a side note, not all water sensors offer this extra feature. If you want it, you may have to look around for it.

Should you add water sensors to your existing home security system? It couldn’t hurt. In fact, it could save you a lot of expensive misery that would otherwise result from a broken pipe or a local flood. At least take a look at what’s out there. You might be pleasantly surprised. 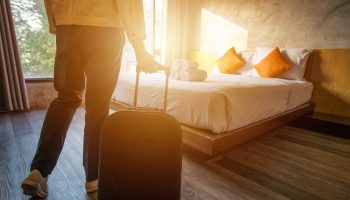 Regim Hotelier Is The Best Option For Homestays. 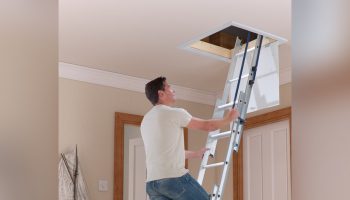 How To Choose The Best Type Of Loft Ladder 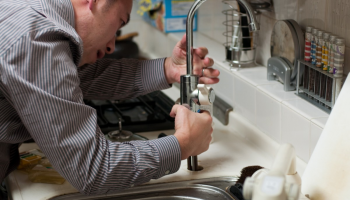 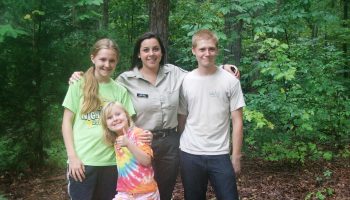 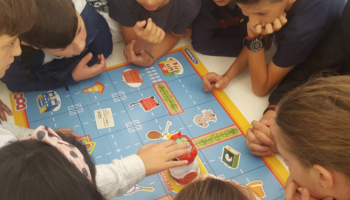 Numerous Things: People Need To Think About When Dealing With Cricket Betting Tips

Is your dog immune to rain or snow?

Things to Consider When Choosing a Motorcycle Personal Injury Attorney