Unusual Things to do with your Friends in London

If you are heading out with a group of friends in London, it can be a bit boring just going for dinner and drinks all the time even with the vast options they have, and luckily for you – London is full of different things that you and your mates can enjoy and create new experiences.  We have put a list of things that you may not yet have tried in the capital city.

Go to an Outdoor Cinema

Going to the movies in general, is probably something you have done quite a few times, but have you visited any of London’s outdoor cinemas?  You can watch some of your favourite movies under the stars on a nice summer night.  There are some rooftop ones where you can look forward to stunning views of London at the same time.

Have Breakfast in the Sky

The Aqua Shard is on the 31st floor and has a fantastic breakfast menu, which is more reasonable than you ay think.  You can take in spectacular London views whilst enjoying an early morning breakfast and cup of coffee.  It also means that you then have the entire day ahead to do lots of other things.  It’s a great experience, although you will need to make sure you book a bit in advance.

This one definitely a little unusual.  You can head to the suburbs with your friends and pay the Chislehurst Caves a visit.  It’s a little bit of a labyrinth inside with lots of different tunnels.  It was originally excavated, then became an air raid shelter – and has since become home to some amazing acts such as David Bowie, Pink Floyd, The Rolling Stones amongst others.

Omescape the room games are a great way to have fun.  Effectively you and your friends will be locked in a room and then asked to uncover clues and solve puzzles and beat the clock.  It’s a fully immersive experience so you will think that you are in another world, and it will probably bring out a side of your friends that you have never seen before.

The Harry Potter tour in London is fairly new to London, so it’s conceivable that you haven’t been there yet despite it’s popularity.  This experience will allow you to visit sets such as the Forbidden Forest, Diagon Alley and the great Hall.  You can also check out some of the props that were used in the movie and look at some of the costumes.  While you are at it, you may even want to indulge in a butter beer.

If you are stuck for things to do with your friends in London, then why not try some of these unusual options? They will be a different experience for you and if nothing else will give you a talking point! 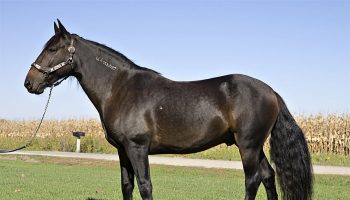 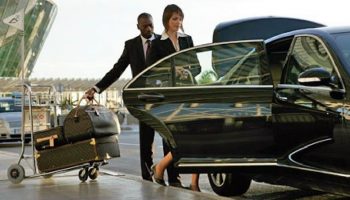 How to Choose the Perfect Atlanta Airport Limousine

Learning the Ropes of Skiing

Ways to Travel Around London